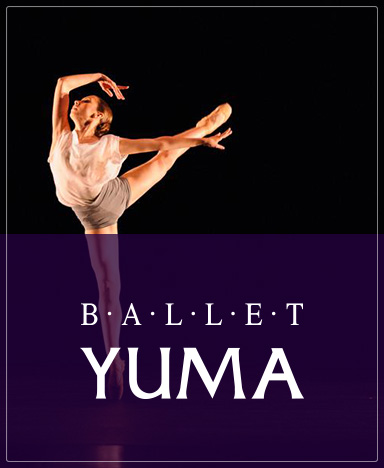 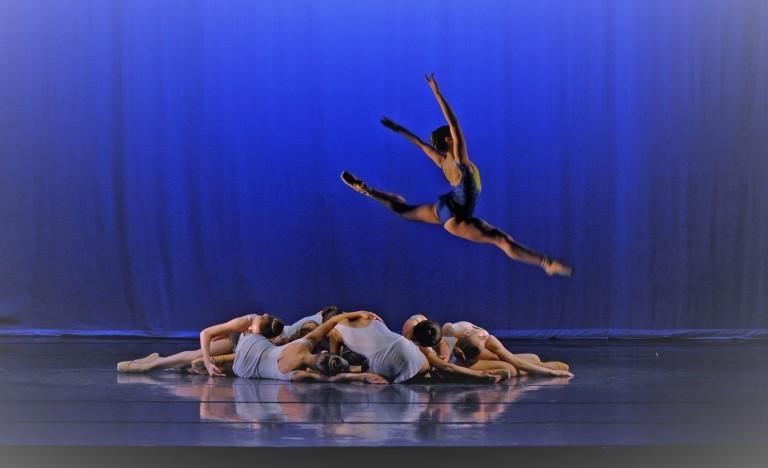 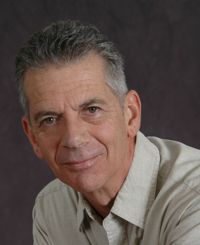 Jon Cristofori began his dance training on Cape Cod with Jane Gay Stevens. As a high school student, he spent his summers at the renowned dance festival, Jacob’s Pillow. A recipient of a Ford Foundation scholarship, Jon traveled to Washington, D.C. to continue his studies at the National Ballet of Washington, under the direction of Frederick Franklin. From 1965-69, Jon was a member of the City Center Joffrey Ballet Company, where he performed major roles in Green Table, Viva Vivaldi, Con Amore, Cello Concerto and Olympics and many others.

When a major back injury took him out of the NY dance scene, Jon began concentrating on a teaching career. He has taught at private studios and several colleges and universities around the U.S., including Virginia-Intermont College, Birmingham-Southern College and the University of New Mexico. He has also been resident choreographer for the Flint Institute of Music and the former Arizona Metropolitan Ballet Company and over the years has choreographed more than seventy original ballets. In 1996 his ballet, Romantic Pieces, received the National Choreography Award at the Regional Dance America/Pacific Festival in Provo, Utah. His ballet, Duendes Del Fuego, was performed at the first ever RDA National Festival in Houston, Texas, in June, 1997, and received recognition in the December ’97 issue of Dance Magazine. At the RDA/Pacific Festival 2000, in Modesto, California, Jon had two ballets chosen for gala performance: Pulse, performed by Ballet Yuma and Spirals, performed by Tucson Regional Ballet. In 2014, Jon choreographed a new ballet, Con Brio, for the BY Workshop dancers and set a new work, Mugam, on the senior company. In 2017, his work, The Crux, was the highlight of the RDA National Festival at Symphony Hall in Phoenix AZ, receiving a standing ovation from a crowd of over 2000 dance artists from across the United States. 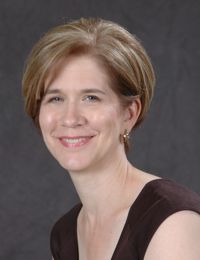 Kathleen Sinclair is Co-Artistic Director of Ballet Yuma, a former member of Regional Dance America/Pacific. Kathleen has taught for the past Thirty years and has specifically developed a syllabus for the first four years of a child’s ballet studies. She also created a pre-ballet syllabus for 3-6 year olds.

During the 1980’s, she and her husband, Jon Cristofori, directed Yuma Ballet Theatre. Taking this small performing group to its first regional ballet festival in 1986, they built it into a Regional Dance America Honor company by 1990. In the fall of 1993, Jon and Kathleen opened their own ballet school, Yuma Ballet Academy in Yuma, Arizona and with a group of dedicated supporters organized Ballet Yuma.

Kathleen is on the Board of Directors for Pacific Festival. She has also served twice as a grant panelist for the Arizona Commission on the Arts. 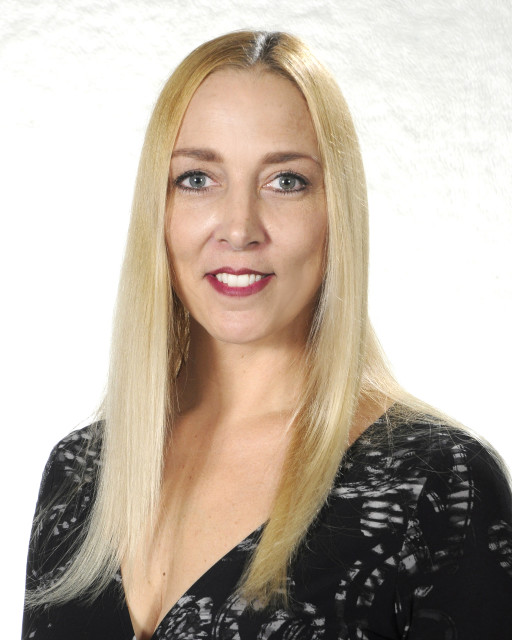 Emma M.K. Cong trained under the direction of Jon Cristofori and Kathleen Sinclair for eight years prior to majoring in dance at the University of Idaho.  She danced with Ballet San Joaquin in northern California, and upon moving back to Yuma in 1999, started Yuma Ballet Academy’s Contemporary program.  This is her 12th year teaching at YBA and she is currently the Assistant Artistic Director of the company.

In addition to teaching at the Academy, Emma also works as a freelance choreographer, and has set many contemporary ballets for Regional Dance America companies.  She has won RDA’s coveted Monticello award for choreography three times. For Ballet Yuma, Emma has choreographed several pieces, as well as setting variations in The Nutcracker, Ballet de Seuss, Snow White, and The Fairy Doll.  For Petaluma City Ballet, Emma choreographed Currents, which was performed at the RDA National Festival in May 2012.

Emma credits Jon and Kathleen with igniting in her the spark of choreography, which has since become her greatest artistic joy.